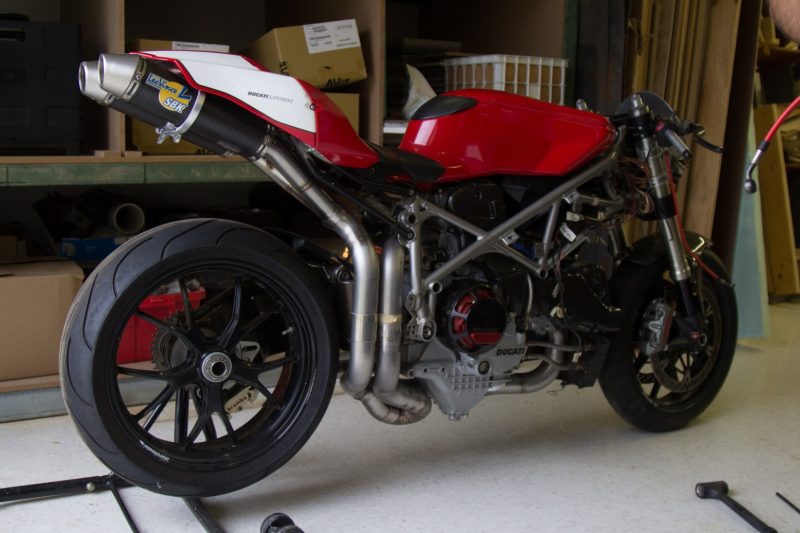 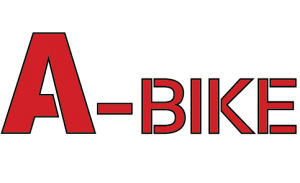 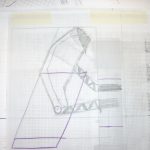 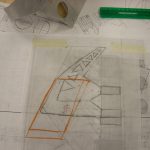 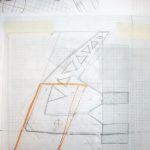 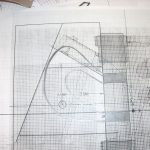 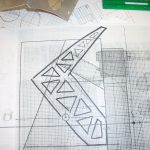 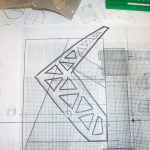 SO this Project started out as a 2003 Ducati 999. ok well that was the donor bike any way. But we basically mothballed all the parts for and started from the ground up. The idea was to make the bike naked ala Radical Ducati . The first design idea plan A was to use an S4RS swing-arm on the project. We machined and fitted that but realized it just didn’t seem to make any sense since the swing arm bearings are in the motor-cases on the Monster and not on the super bike and their would be no good way to keep the rear suspension working as it should. Plan B was to use a 1098 swing-arm, that at least was super-bike to super-bike.The main hurdle to this was to relocate the rear shock a bit to the right so it could line up with the swing-arm. this turned out to take quite a bit of time and patients since we didn’t want to mess up the super-bike geometry. We got that figured out and then figured we should use a better set of forks, so we got a set of 1098 showas and then got our hands on some race tech G2-R FORK CARTRIDGES, put in new seals and were good to go. after that we put on some Brembo M4 calipers and an under-mount rear caliper and the brakes were good to go. Since we wanted the bike naked the radiator was a concern but we got a custom one from Nick Anglada that he had built as a spare for a 1098 project he had built. we decided to use a vRod head light for the project but we wanted to make a custom holder that would also hold the Digitec dash we were going to use. The awesome folks at Digitec were incredible in helping us out with the dash and also incredibly gracious in their donation of time and products! Once that was completed we were off to designing the Exhaust…..